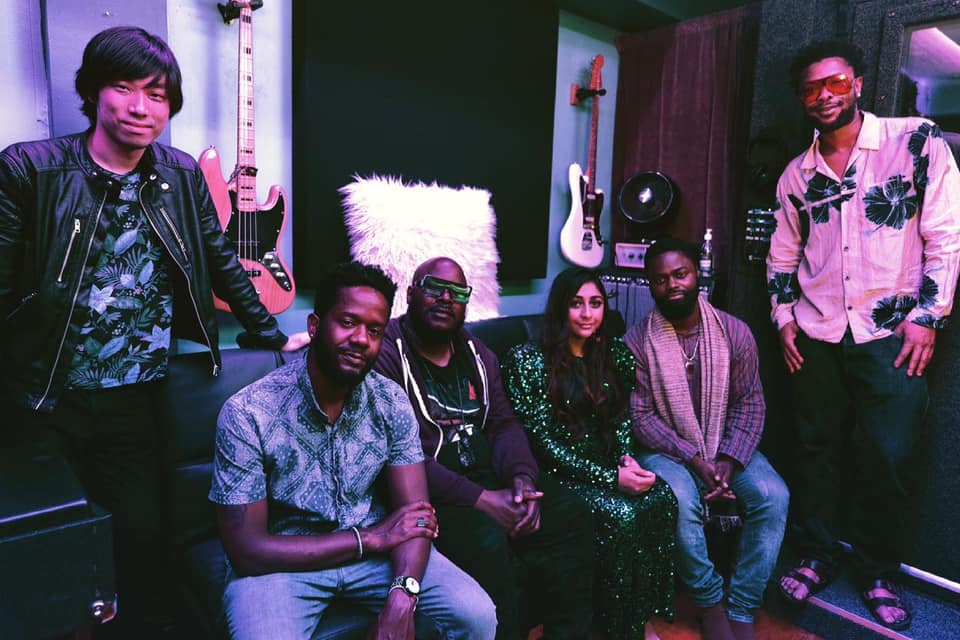 vocalist, producer, guitarist, and trumpeter born and raised in New Orleans, Louisiana.
She lived in and toured Asia from 2011-2017.
Apart from her own band, she is formerly a part of the Jesse Mcbride and the Next Generation band, and the JoJo and Mo Blues band led by veteran former bassist for Irma Thomas, Bob Harvey.
Rolling Stone Magazine: http://rollingstoneindia.com/tag/bianca-love/

Bianca has toured across India from 2011-2017 with her solo acoustic set and her band, and has played numerous festivals, venues, and TV shows/webcasts such as Vh1 Music Diaries, Sofar Sounds, Kappa TV and Balcony TV.

She has done studio work and jingles for several notable companies including Microsoft Lumia, IIHM and Earth Day Network.

i want a website like this
Ucraft is a free website builder that provides web designers, marketers and business owners with a set of web design tools to start their next awesome project in minutes. No coding or designer skills needed. Go to Ucraft