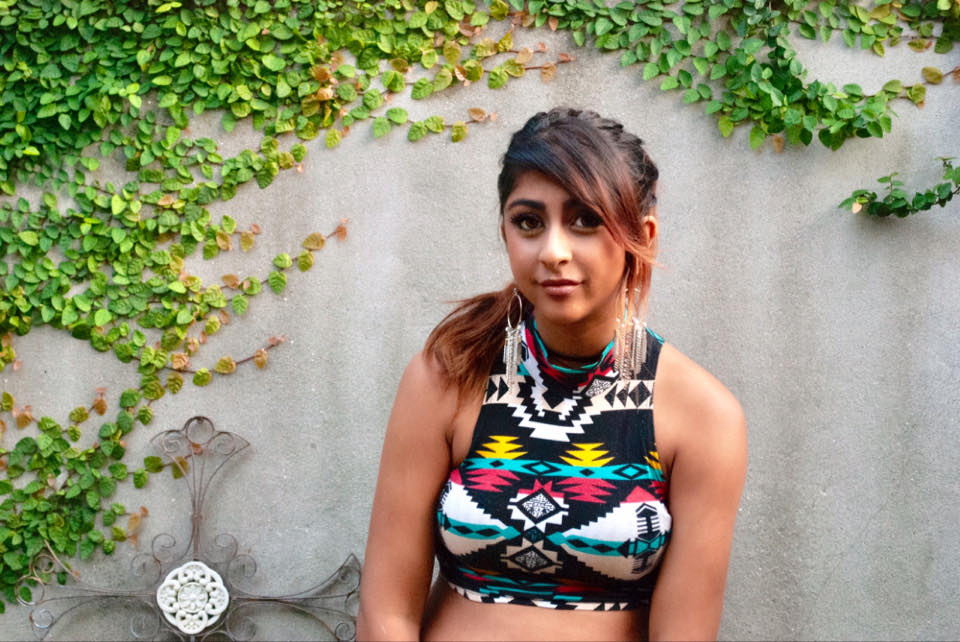 Bianca Love is a professional musician and actress with Indian-American Roots, She was born and raised in New Orleans, LA, and tours worldwide. She entered the music/film industry at a young age and has been blessed with the opportunity to perform and learn from a range of jazz/blues legends in New Orleans. Apart from her passion, her career has given her a range of credits by being featured in international media such as Rolling Stone India, and Vh1 India, MTV International, Sofar Sounds, Balcony TV and more. Now signed by Actor's Choice Talent Agency, she has made appearances in shows such as The Purge, Filthy Rich, NCIS: New Orleans, All My Life (motion picture) and several commercials for companies such as HNOC, Vh1 India, Earth Day Network and IIHM.

Bianca has played hundreds of venues, festivals and halls spanning the US, India, and Jamaica.

After studying at Eleanor Mcmain Secondary School in New Orleans (as a part of the Grammy winning gospel choir) and moving to India to finish school at Calcutta School of Music (Calcutta, India) and briefly at Swarnabhoomi Academy of Music

(Chennai, India), she returned to her birthplace of New Orleans to continue her music education under the mentorship of pianist Jesse Mcbride (Tulane Jazz Professor and leader of Jesse Mcbride and the Next Generation) and trumpeter Ashlin Parker (Ellis Marsalis, Trumpet Mafia).

She debuted at Jazzfest New Orleans with Jesse Mcbride and the Next Generation in 2018.

Her new record "Seamless," mixed/mastered by "Bassy" Bob Brockmann (D'angelo, Notorious BIG, Babyface, Tank and the Bangas, The Fugees, Christina Aguilera) is set to release in 2021.

The single from the record, "TIME," is produced by Maurice Brown (Anderson Paak, Tedeschi Trucks) and features Ben Williams on bass, Joe Blaxx and Marcus Gilmore on drums, Takahiro Izumikawa on piano, and Maurice on trumpet.

i want a website like this
Ucraft is a free website builder that provides web designers, marketers and business owners with a set of web design tools to start their next awesome project in minutes. No coding or designer skills needed. Go to Ucraft